Included below are homes for sale in Allen. If you would like more information on any of these Allen real estate listings, just click the "Request More Information" button when viewing the details of that property.

And, if you haven't already, be sure to register for a free account so that you can receive email alerts whenever new Allen listings come on the market.

Allen, a city nestled in the northern suburban region of Dallas falls under the geographical limits of Collin county. Enjoying long summers and cool winters, the sparsely populated city has an approximate of 97,938 people residing in it. The 27.1 square mile city expanse is uniformly distributed with grand real estate properties, many of which are still unclaimed. The hometown of actor Matt Barr and footballer Tony Dorsett, the city is still far from the state of saturation, waiting for the home seekers to turn their focus on it.

The steadily developing city of Allen, TX already shows a fairly high household income of $106,500. The median home values of the city are valued at approximately $400,000, which is likely to continue to increase over time. The growth of population within the city is also quite steady because of the continuing influx of new coporporations in the surrounding area development.

Several world-class companies have contributed to the development of the city which amplified its real estate development during 2012 and 2013. Organizations like Sage Telecom, Celerity Inc., Experian, Jack Henry & Associations, RLC Enterprises are some of the mentionable  corporations that support the economy in this area. The Allen Independent School District employs a large percentage of the city with a lot of people entering the academic domain to make a living in both teaching and adminstration. While 43% of the city’s usable land is occupied by single-family housing establishments, the remaining parts are dedicated to commercial buildings, public centers, government organizations, etc. That leaves out 27% vacant or undeveloped part of the land that has been allotted for future real estate projects.

The industries operating within Allen, TX are retail trade, wholesaling, scientific research, food and hospitality, construction, manufacturing and information, besides others. 17 schools operate within the border of the city, in addition to 1 freshman center and 3 middle schools, in addition to Collin College higher education institutaion that is a gateway into the large universities within Texas.

Allen offers a medium home price of $400,000 with a starting price point in the low $200,000's that can reach as high as 3 million or more. There is still value to be found in Allen. However, if you are commuting to downtown Dallas for work it can as long as an hour to traverse the roadway's during prime driving time.

Allen is located next to McKinney, Prosper and Frisco and each community has different benefits to living there. All of these cities are approximately 15-20 mins drive from each other.

Property data is updated every 15 minutes by a direct connection to the local North Texas Real Estate Information Systems in Dallas-Fort Worth which will provide you all the information for real estate in Allen TX and other cities including days on market (DOM), high quality property images; virtual tours (when available); subdivision/neighborhood information; Allen school attendance information; Community HOA fees and frequency; and estimated property taxes and much more.

To view more Allen homes for sale, see the list of neighborhood/subdivisions below.  Click on any of the listed neighborhoods below to visit that Allen's subdivisions page. If you do not see your neighborhood or would like to view other Dallas-Fort Worth real estate listings available in other cities, click on the link at the top of the page and search by keyword.

The website only displays current active properties for sale in North Dallas-Fort Worth metroplex. Pending property data is available with a “market update request”. If you see a property displayed, it means the home is still available for purchase. However, when a property listing goes into escrow and while under contract or becomes “active” again, it is removed from our real estate search engine to enable a better user experience and focus on real homes for sale, for you.

Reasons to Hire a REALTOR When Buying New Home Construction 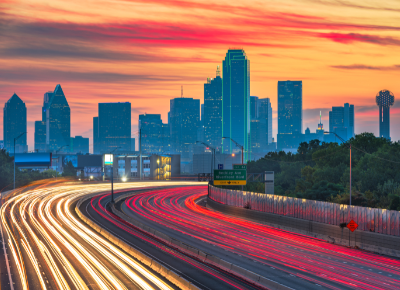 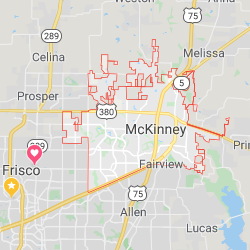 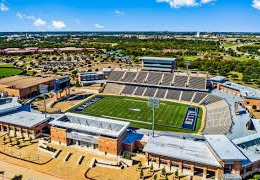